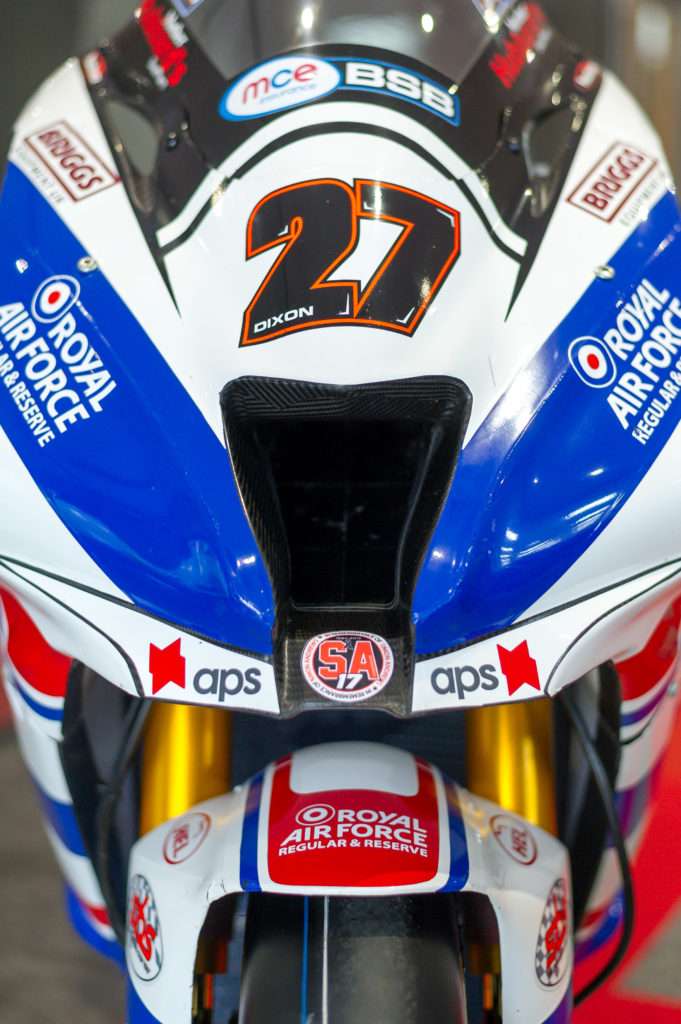 APS is proud to be one of the 2017 & 2018 sponsors for The RAF Regular & Reserve Kawasaki team in the British Superbike Championship. The team is based locally at RAF Marham and Swaffham and take part in races on tracks around the UK and Europe.

Our logo can be found on the front of the bikes just above the front wheel arch. The riders are Jake Dixon and Jordan Weaving and the team is run by Lee Hardy Racing.

At the end of 2017 Jake Dixon confirmed that he will return to the Lee hardy Racing team in this coming season, building on an incredible MCE British Superbike Championship campaign last year, where he secured a position in the Showdown for the first time.

Jake had a taste of Superbike action in 2016 before injury ruled him out of contention, but he stayed with the Lee Hardy Racing squad who switched to Kawasaki bikes for the 2017 season.

The highlight of the season was at Knockhill when Jake claimed a debut race win and then went on to follow it up with a double, before securing his place inside the top six at Silverstone to become the youngest Showdown contender.

Dixon said: “It’s brilliant for me to sign again with the team for the 2018 season. I had a few offers for the upcoming season but as a team we have a great relationship and it worked well for us last year that I didn’t want to change that. I feel that we can go into the first round this year ready to fight for the wins from the start, and that is exciting because we will start in a really good position.”

Lee Hardy commented: “I’m delighted to retain Jake for the upcoming season as this had been my aim from around the midpoint of  last year. We are in a good position with sponsors and all of our partners are very pleased to have Jake on board again after an incredible 2017 season.”

The final round of the MCE British Superbike Championship 2017 season took place between Friday 13 – Sunday 15 October 2017 at Brands Hatch, Kent.  It proved to be a challenging weekend for Jake Dixon and the team with just a solitary 12th place finish in the three races at Brands Hatch to show for their efforts.

Nevertheless, he finished the season, his first full year in the BSB class, in an excellent sixth place overall, the undoubted highlights being his double victory at Knockhill and further podiums at Thruxton, Cadwell Park and Silverstone.

Team-mate Jordan Weaving was also having his final outing of the year in the Pirelli National Superstock 1000 Championship race where he qualified in 16th place on the Briggs Equipment Kawasaki. Completing the first lap in a fine tenth place, Adam Jenkinson pushed him back a spot on lap six but with some consistent laps, he successfully held onto 11th to pick up five more points with the result seeing him complete his maiden year in the class in an excellent 12th overall.

Lee Hardy, Team Owner: “ We’re looking forward to a strong winter with a view to fighting for the Championship throughout 2018.  Thanks to all the sponsors for being behind us all the way and helping us achieve what we’ve achieved.” 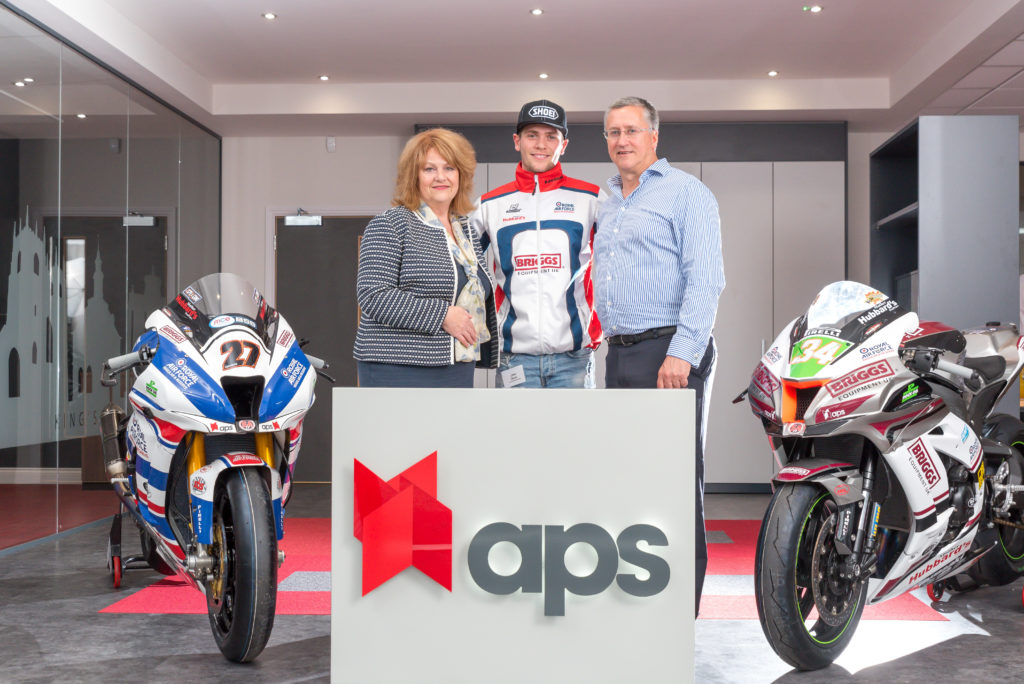